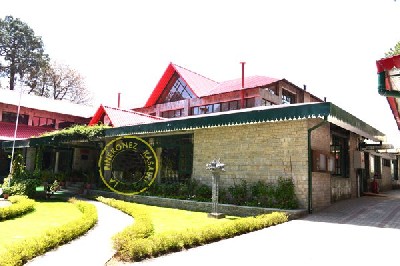 Himachal Pradesh is known for the local wines it makes.  Mohan meakin is one of them where one can buy the favourite brand of solan number 1. Other wines are RED WINE , WHITE WINE , TEAK WINE , FRUIT WINE. Red wine is made of grapes whereas the Fruit wine is made of different fruits. These are apples, plums , peach, apricot. These wines can be picked up from local grocery stores. The daily needs shop in kasauli is one of them or local hpmc juice outlets. 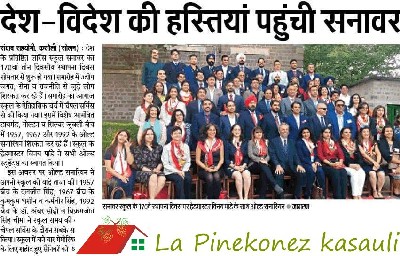 One of the finest educational institutions in India The Lawrence school sanawar celebrates its annual founders day today. 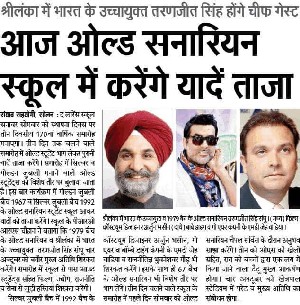