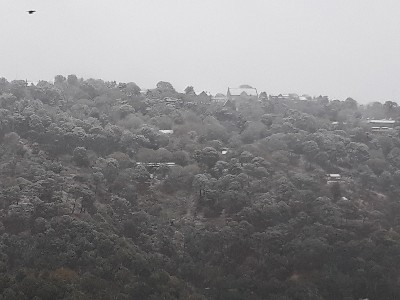 The Lawrence School , established in 1847, situated at a height of 1750 metres and spread over an area of 139 acres, heavily forested with pine, deodar and other conifer trees.It was founded by  Sir Henry Lawrence, and his wife Honoria.On the 15th of April 1847, a group of 14 boys and girls camped at the top of the foothills of the Himalayas. They lived under canvas for some weeks anxiously waiting for the first buildings to be completed before the arrival of the monsoon.  Sanawar is a co-educational boarding school, affiliated to CBSE and has students of varying backgrounds from different parts of the sub-continent. It provides an environment that encourages a questioning mind and gives students many avenues for expressing their creativity and building their skills. 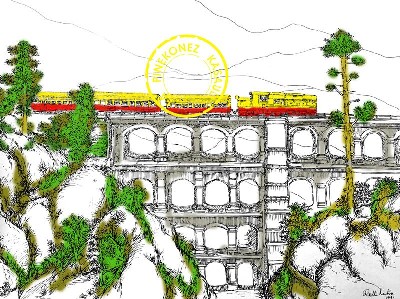 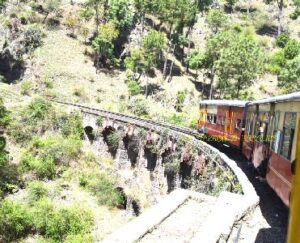 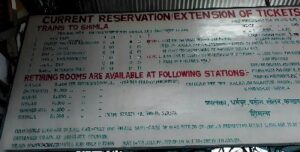 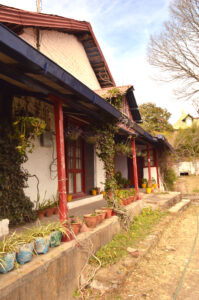 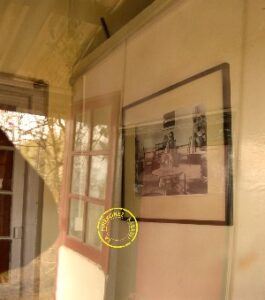 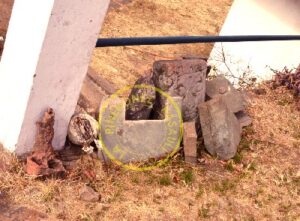