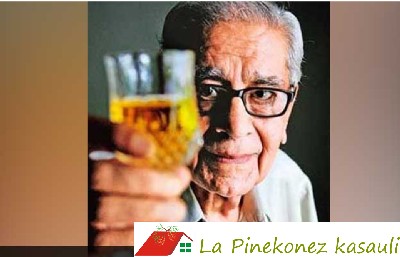 The maker of Solan no 1 , Old monk wine passes away.

Brigadier Kapil Mohan the maker of old monk and solan number 1 whisk passed away today. He was 88 and suffered a heart attack.  He was awarded padam shree in 2010. He was the director of Mohan Meakin.

Himachal Pradesh is known for the local wines it makes.  Mohan meakin is one of them where one can buy the favourite brand of solan number 1. Other wines are RED WINE , WHITE WINE , TEAK WINE , FRUIT WINE. Red wine is made of grapes whereas the Fruit wine is made of different fruits. These are apples, plums , peach, apricot. These wines can be picked up from local grocery stores. The daily needs shop in kasauli is one of them or local hpmc juice outlets.

In 1820, Edward Dyer moved from England to set up the first brewery in kasali  which came to be known  as Dyer Breweries  . The Kasauli brewery launched  Asia’s first beer, Lion, which was very poplar amongst the British rulers and troops stationed in the hot climate  of India. The brewery was later  shifted to  Solan  as there was an abundant supply of fresh water there. The Kasauli brewery site was converted to a distillery, which is  still operatational. later  H G Meakin, moved to India and bought the  Solan Breweries from Edward Dyer . After the First World War, the Meakin and Dyer breweries merged.Following independence, N.N. Mohan  acquired a majority stake in Dyer Meakin Breweries. He took over the  management of the company in 1949  and the company name was changed to Mohan Meakin Breweries in 1967. Later  Colonel V.R. Mohan took over as Managing Director. Later the manufacturing activities of the company were diversified into other fields including breakfast cereals, fruit juices and mineral water under the leadership of Brigadier (Dr.) Kapil Mohan . Subsequently the word brewery was dropped from the company name . Today, Mohan Meakin’s principal brands are Old Monk Rum and Golden Eagle Beer. Its other products include Diplomat Deluxe, Colonel’s Special, Black Knight, Meakin 10,000 and Solan No 1 whiskies,  Asia’s original beer, Lion, is still sold in northern India. 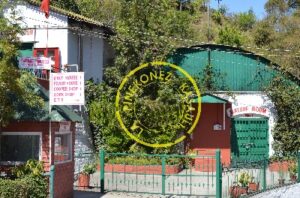 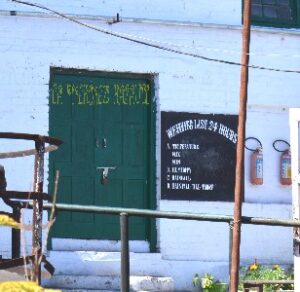