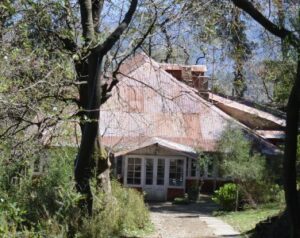 Located on the upper mall admist tall pine trees and wild flowers and daisies are some summer houses which have become a landmark. Khuswant Singh’s home , The Raj Villa is one of them. Inherited from his father-in-law who had purchased the bungalow from a British couple living there. There’s no gate just a pillar post named Raj Villa . Khushwant singh could be spotted taking a evening walk down the upper mall wrapped in a Himachali shawl with a body guard. 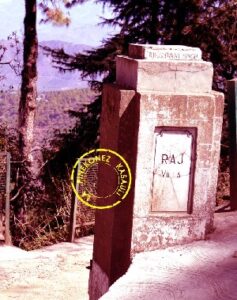 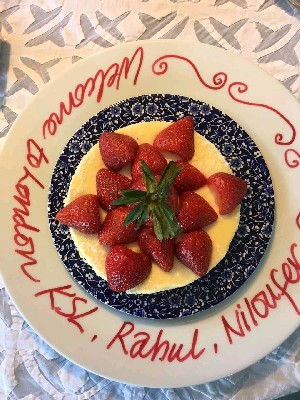 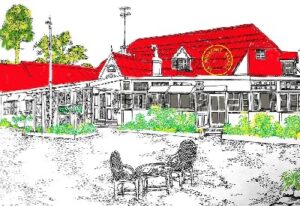